How can enterprises benefit from Low-Code/No Code development method 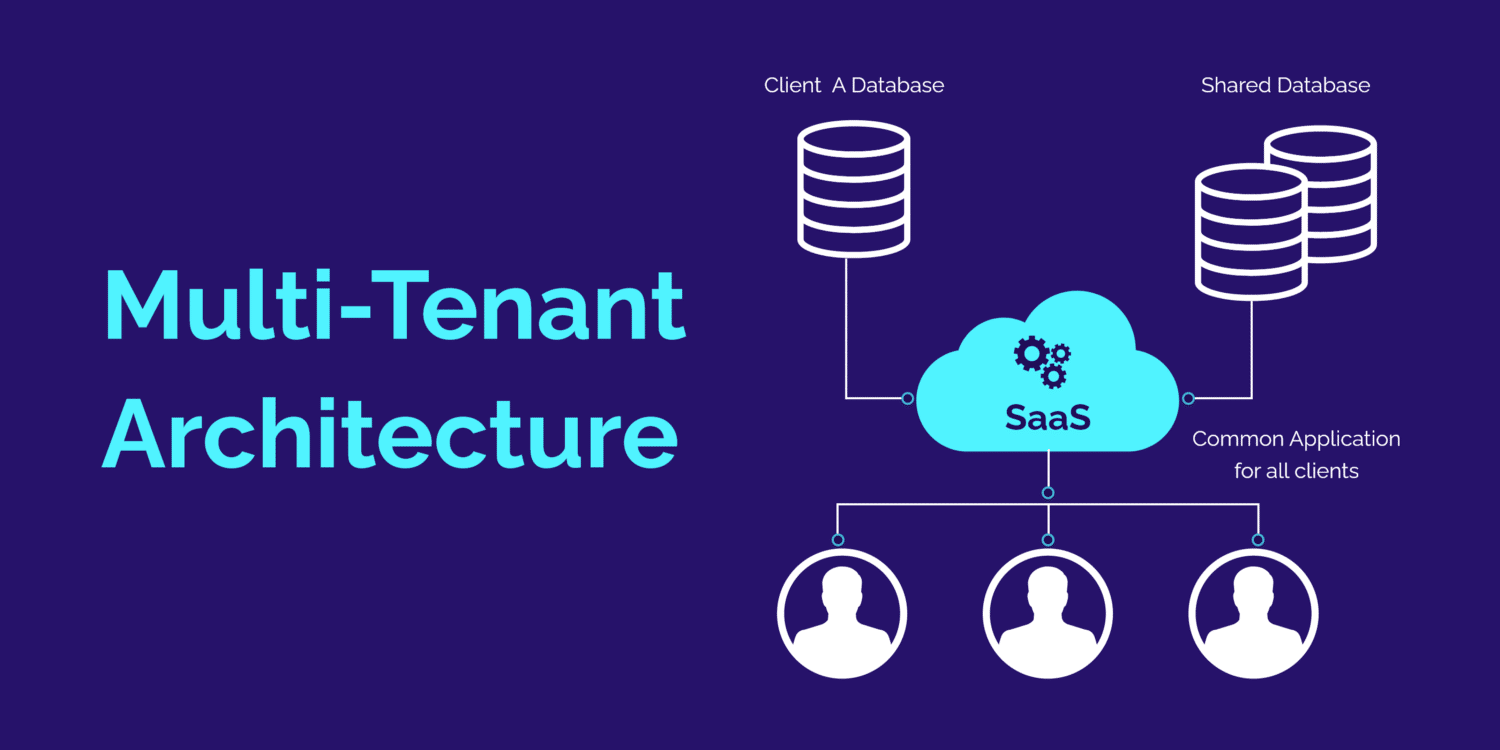 What is a Multi-Tenant Architecture In a hyper-competitive world, companies are trying to maximize their efficiency across the entire organisation. Whether it’s upskilling employees, modernising legacy infrastructure, or adapting the best production/development process, enterprises constantly look to make themselves better. Well, at least the ones that are planning to stay in the game for long […]

This is the second part of the Mobile App testing checklist series. The first part is presented here. Continuing the series, we present a checklist of test cases for some more categories. Network Communication Requirements Apps serve as the front end and frequently make network calls to backend systems. This interaction involves exchanging critical information […] 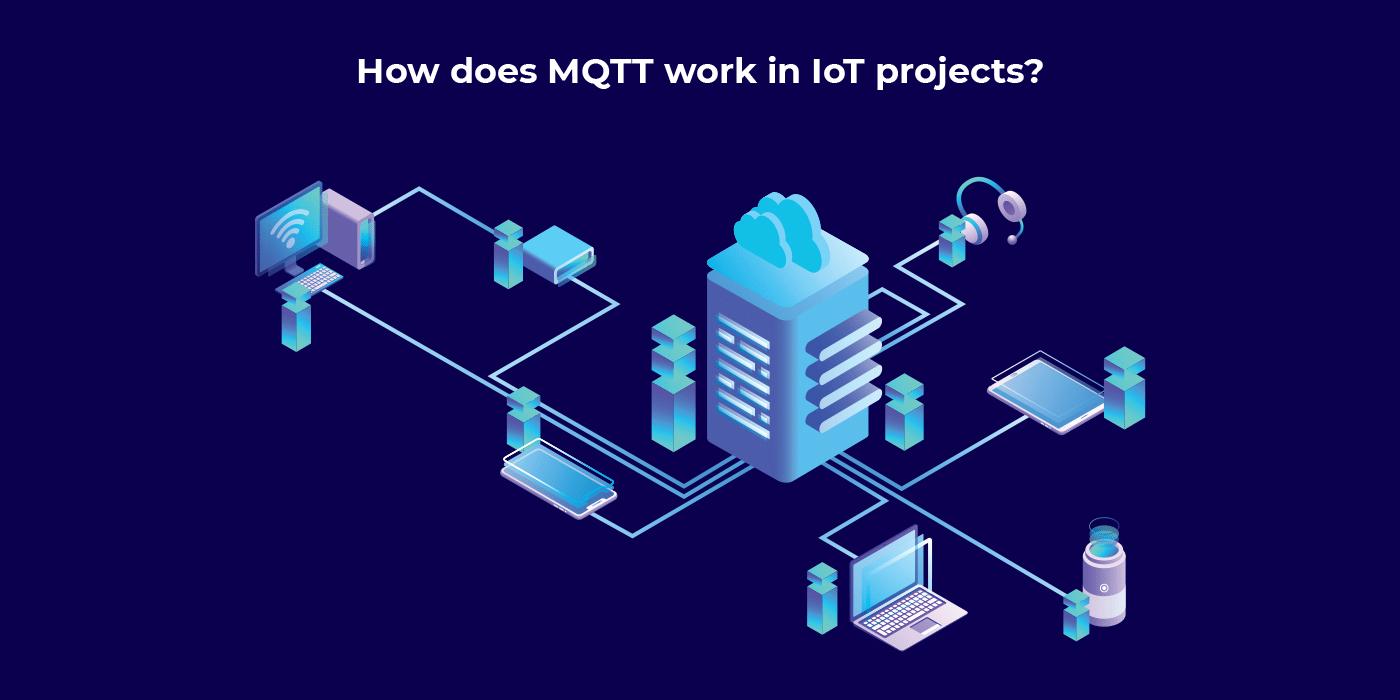 How does MQTT work in IoT projects

If you think that the internet has changed your life, think again. The IoT is about to change it all over again! What Is IoT? The Internet of Things, or IoT, refers to the billions of physical devices around the world connected to each other via the Internet. Collecting and sharing data. Connecting up all […]

How to increase the speed of software development

Take a moment to consider the number of online accounts that you have. It does not matter whether they are social media accounts, news sites, blogs or enterprise accounts. The answer would be quite a lot. And that’s fairly common for anybody. Also it’s pretty safe to say that pretty much all these accounts are […]