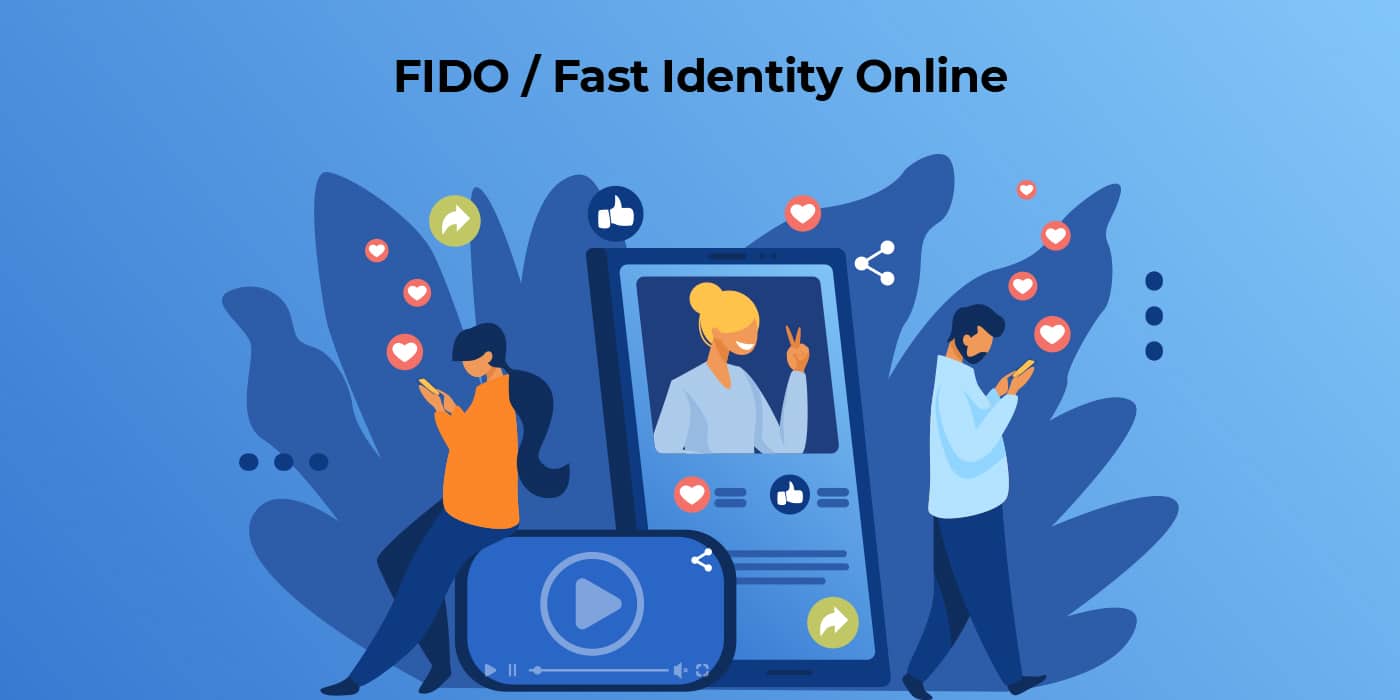 Take a moment to consider the number of online accounts that you have. It does not matter whether they are social media accounts, news sites, blogs or enterprise accounts. The answer would be quite a lot. And that’s fairly common for anybody. Also it’s pretty safe to say that pretty much all these accounts are password protected. So any user at any given time is dealing with a lot of passwords and the complications associated with it. Such as while creating; specific character combinations, meeting minimum length restrictions, specific character properties like case sensitivity, maximum length restrictions, special characters, complexity, periodic changes(90 days etc) and many more.

Passwords are complex in maintaining and creating. But they are the best line of defence when it comes to secure data access. Since it’s easy to set up, it breeds a sense of complacency when it comes to security. Set a password once and we are done, right? But the truth is passwords need to be maintained consistently. With good and strong characteristics. Also passwords are susceptible to a wide variety of attacks. Brute Force, Phishing, Credential Stuffing etc. Survey after survey shows depressing statistics when it comes to password usage in the context of security. Consider this

According to an online survey conducted by Google

A detailed survey conducted by digital guardian showed that

In a survey conducted by Data prot,

Passwords or passcodes are as old as computing itself. MITs Compatible Time-Sharing System built way back in 1961, featured the first passcode. Computing has evolved from clunky, giant devices to nimble mobile devices. Password unfortunately has remained the same. Also, in the modern digital age with plenty of devices the problem of maintaining and managing many accounts and passwords. So why hasn’t the world moved on from passwords?

To a large extent, 2FA or two factor authentication makes an account safer. By having another level of security to a user’s account risks are reduced. 2FA can be enabled in conjunction with passwords with

2FA makes accounts secure. But 2FA is a bad experience from a user perspective. The time taken to authenticate is more with 2FA. and in certain cases, like loss, corruption of compatible devices, even more problematic. Ultimately 2FA is an “Extra” level of security on top of passwords. So the password problem is always there. It hasn’t gone away even with 2FA

The problem is quite simply, how to get rid of passwords and in its place have a system which is more secure. How to change a timeless way of login i.e using passwords. That’s exactly what FIDO or Fast Identity Online seeks to achieve. FIDO Authentication aims to replace password-only logins.

FIDO Alliance was founded by Industry leaders. PayPal, Lenovo, Nok Nok Labs, Validity Sensors, Infineon, and Agnitio etc. Other Tech Giants like Google, Paypal and Samsung also lent their support to the FIDO alliance later on. Thereby increasing its credibility. At its heart, FIDO uses the robust, proven technique of PKI or public key infrastructure. A public/private key is generated at the time of registration. The public key resides in the server and the private key never leaves the user. The data which is encrypted with a public key can only be decrypted with a private key

Passwordless and Multifactor : FIDO version one 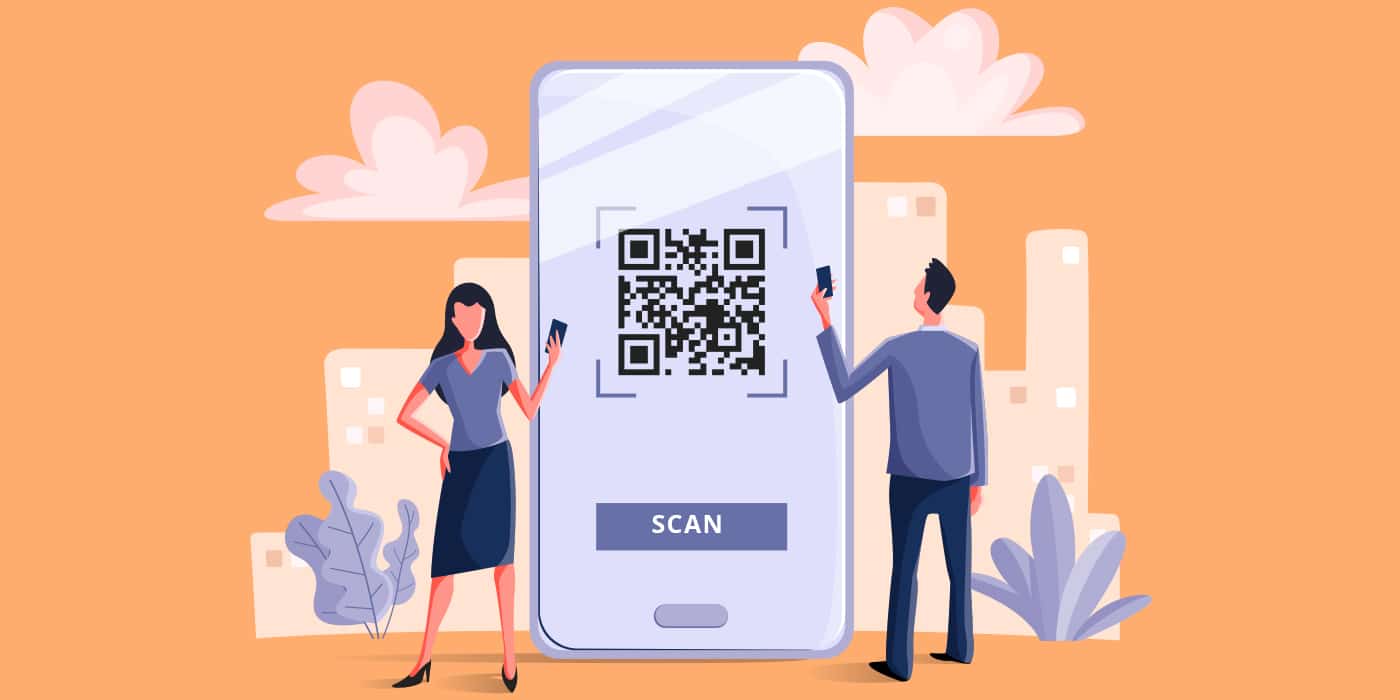 The first FIDO standards, launched back in 2014 had two major components. The Universal Authentication Framework (UAF) and the Universal 2nd Factor (U2F).

So in other words UAF + U2F offers higher levels of authentication and security as in passwords, but without the hassles of passwords

FIDO 2 was launched in 2018 and it was the updated and upgraded version of version one. FIDO 2 introduced Web Authentication (WebAuthn) in conjunction with the World Wide Web Consortium (W3C). FIDO 2 extends the power of UAF and U2F to third party apps and services. FIDO-based authentication is made available on supported browsers and platforms. By virtue of Web Authentication component, standards and web application programming interfaces (APIs). At the time of writing this, WebAuth is supported in pretty much all the major browsers like Chrome, Firefox, Edge and Safari

FIDO alliance or specifically WebAuthn is a win-win for all as there are tangible benefits to replacing passwords. WebAuth offers a good experience plus the security offered by having a password less, PKI based infrastructure. Service providers also don’t have to worry about the complexity of maintaining, developing and updating complex secure authentication solutions.